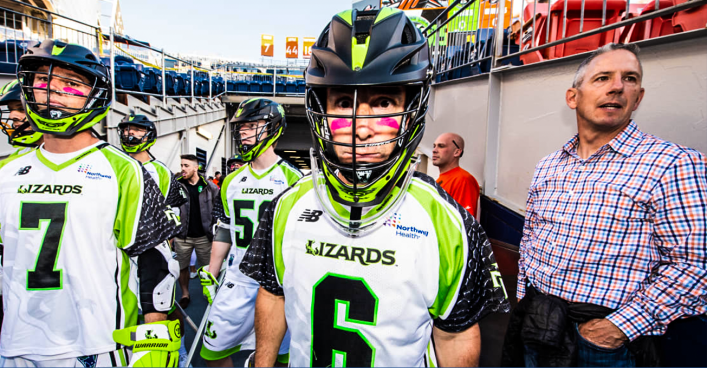 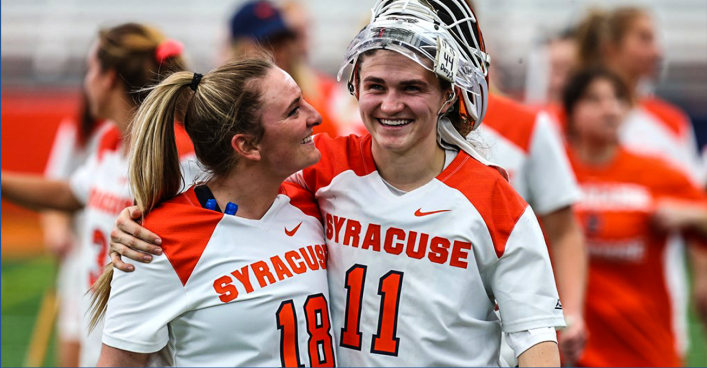 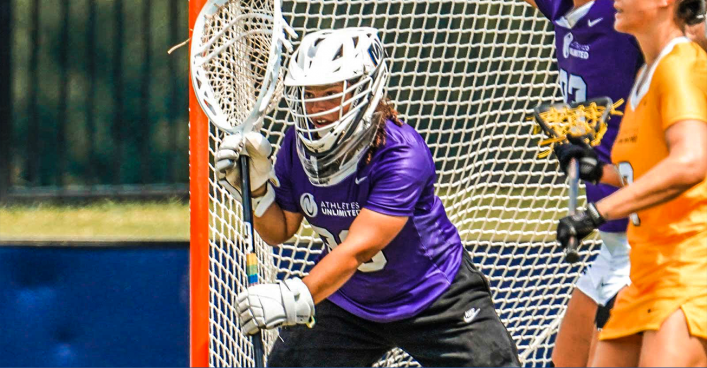 Kyle Bernlohr is one of the greatest goalies in the game right now.

There’s no question he owns the single best save for a goalie. My opinion of course, but given the stakes and the level of difficulty, does it get any better than this?

After leading Maryland to the national championship, he went on to play in the MLL with Ohio Machine. He eventually jumped into the starting role and was named an MLL All Star. Finishing the latest season with a league leading .567 Save Percentage, as well as a 11.35 Goals Against Average.

Kyle is one of the newest goalies in the PLL with the Whipsnakes lacrosse club .

In this podcast we cover: 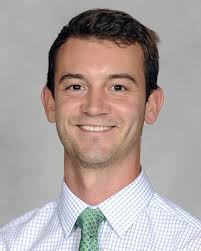 Stepping into a new era with the @PLL and i’ll be taking my talents to the @PLLWhipsnakes. See you in June.

When you find out week 4 of the @pll season will be at Byrdwood Stadium and you have the 2017 William C. Schmeisser Award (Nation’s Best Defender)@tmuller36 in front of you again. Let’s go @pllwhipsnakes 🐍 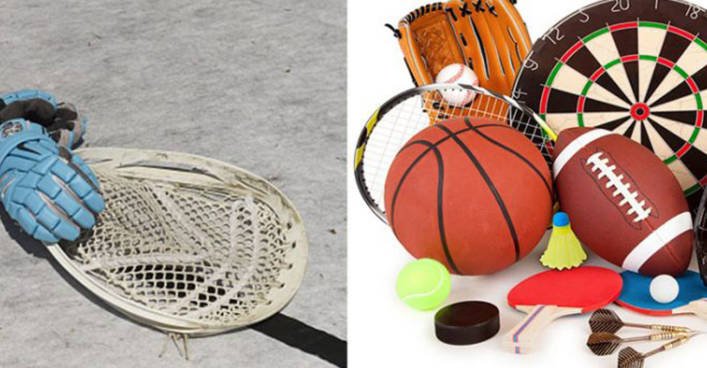 Should Lacrosse Goalies Play Other Sports Too? 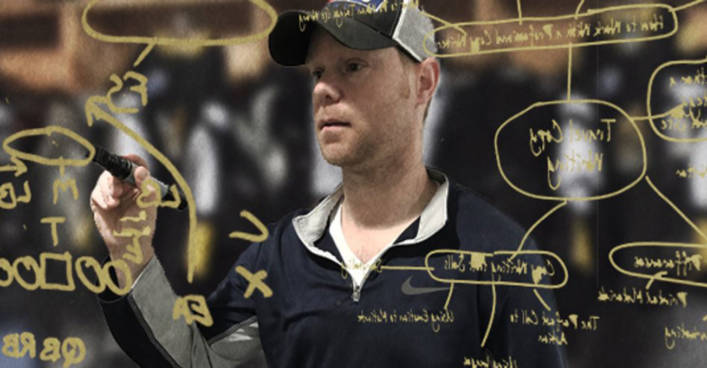 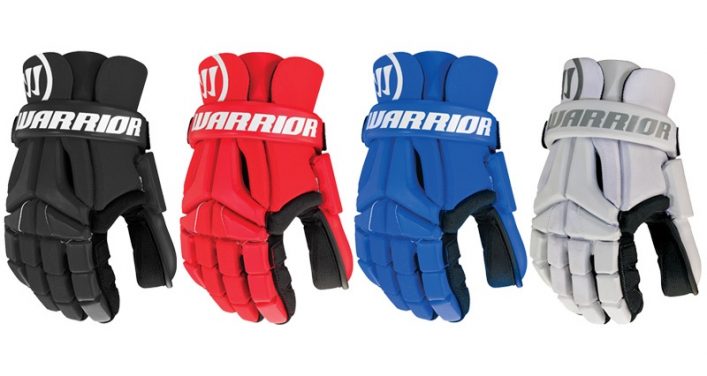 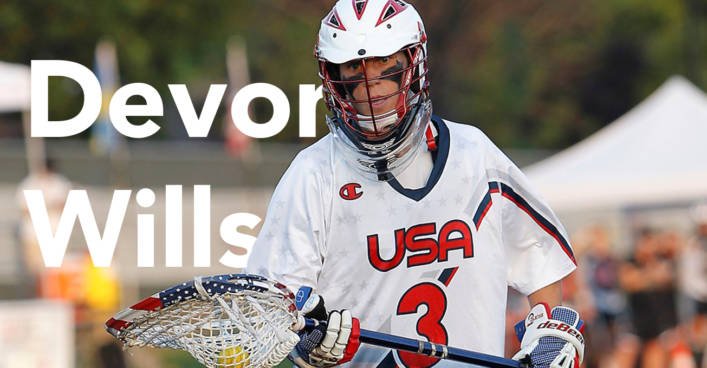 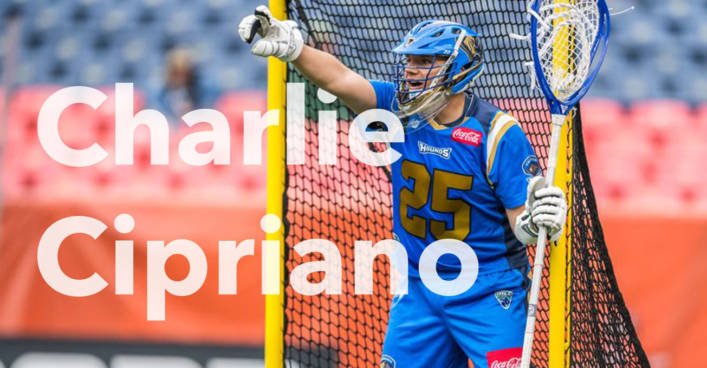 How to Make a Lacrosse Goalie Recruiting Video Using iMovie